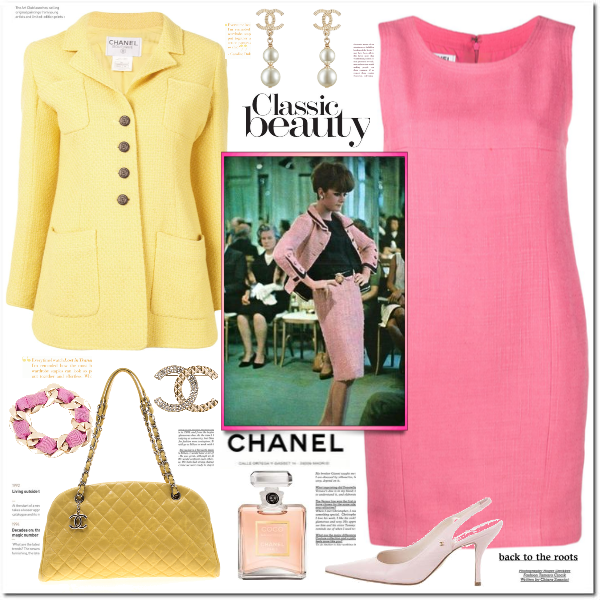 Gabrielle Bonheur “Coco” Chanel (19 August 1883 – 10 January 1971) was a French fashion designer and businesswoman. The founder and namesake of the Chanel brand, she was credited in the post-World War I era with popularizing a sporty, casual chic as the feminine standard of style, replacing the “corseted silhouette” that was dominant beforehand. A prolific fashion creator, Chanel extended her influence beyond couture clothing, realizing her design aesthetic in jewellery, handbags, and fragrance. Her signature scent, Chanel No. 5, has become an iconic product. She is the only fashion designer listed on Time magazine’s list of the 100 most influential people of the 20th century.[2] Chanel herself designed her famed interlocked-CC monogram, which has been in use since the 1920s.[3]
https://en.wikipedia.org/wiki/Coco_Chanel
By – FatenMH 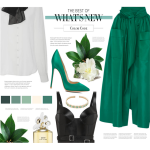 ♪ “Wait for the signal and I’ll meet you after dark.” ♪ 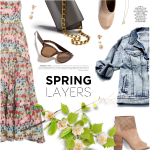 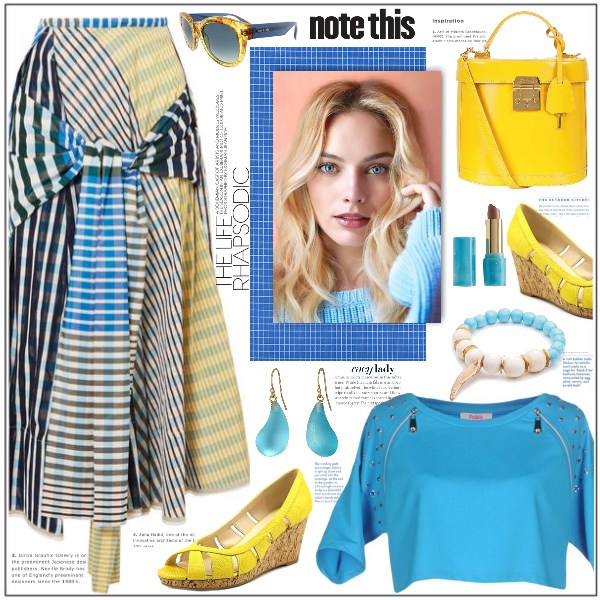 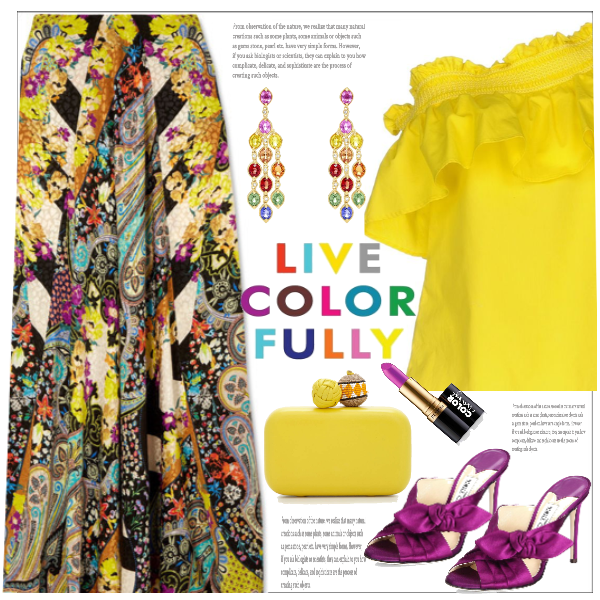 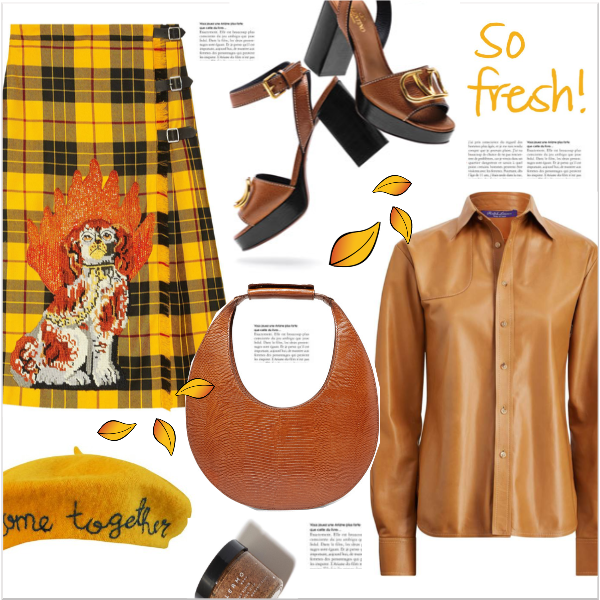 You can find here beautiful outfit ideas, where to buy exactly an item or similar at budget price helping you save your time and money.

This error message is only visible to WordPress admins 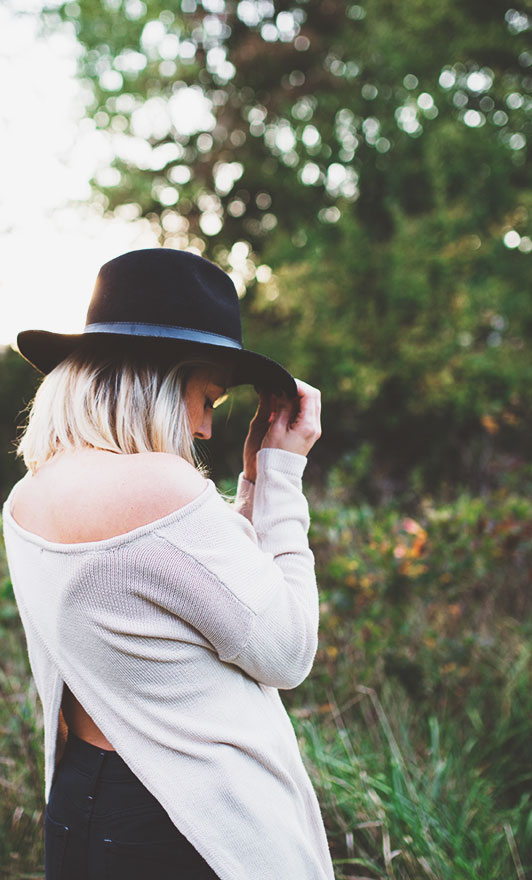