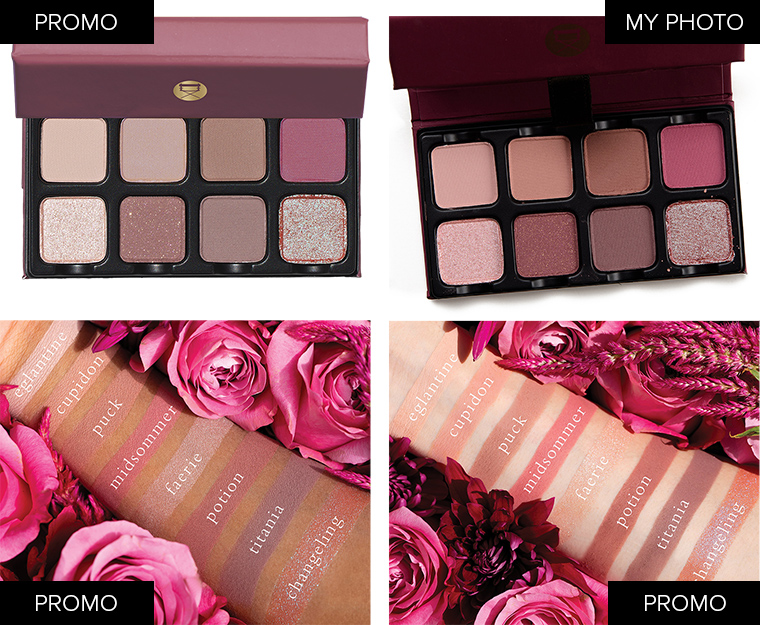 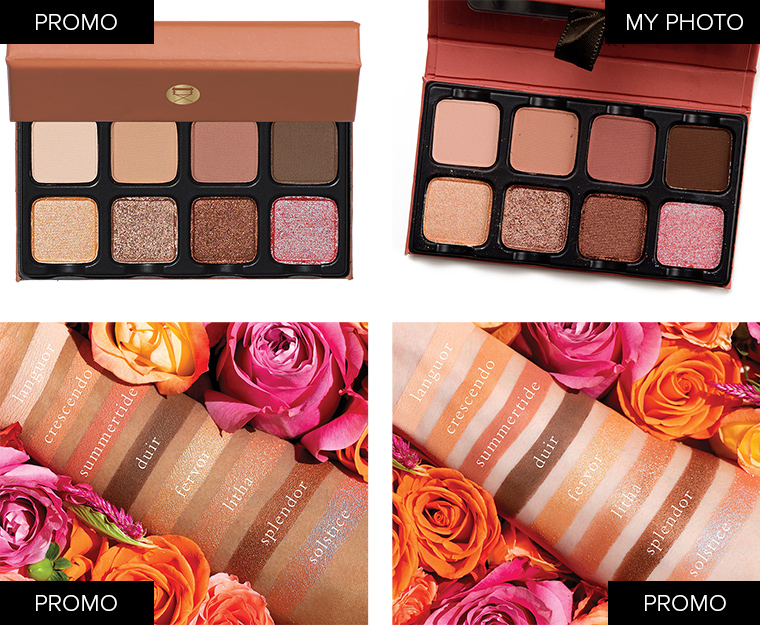 Two new ones last week Viseart Petit Pro Palettess ($ 30.00 each). There's a slightly cooler, rosier palette called Midsummer, and then a warmer palette called Solstice, both of which are colored for your viewing pleasure in this post.

The initial announcement of the two new palettes sparked some concerns and discussions about color accuracy – there is a huge discrepancy between the photos of the palette as well as between the swatches, especially with the Midsummer (which looks like a pink / purple) palette on deeper skin and … Coral and brown on lighter skin according to the brand's photos).

I'm lighter (my arm is usually lighter than my face from a smidgen, although I think they're close at the moment) but the midsummer palette definitely matched more of the swatches on deeper skin. In the pans, they go with a rosy / purple theme rather than a coral / brown one.

As for the Solstice palette, the advertising patterns are more similar, although they don't match the palette's promotional photo as well (which is less orange and desaturated in comparison). The reality was a slightly deeper version of the promotional image, but even more so on the desaturated side – I didn't get any lighter orange tones (again a lighter skin tone) with shades like crescendo, ferver (so that's it is written on the label on my actual palette, although it says Fervor on the color field photo, since it is actually written …) and Litha.

Currently, the palette is only available online, and personal swatching has stalled anyway. So providing more accurate images is more important than ever, but it is definitely important that things are visually aligned. It's also a good idea to record a video to show the palette moving in case the images don't align. It is ideal for the customer to have a good view of what they are buying because if expectations are not met, people will return products or stop relying on branded images / swatches – and when people shop online, it is essential to keep this trust!

I think in this case the original promo images made both palettes look extremely light, and based on the comments I've seen from readers and others in the community, it felt exclusive for medium and deeper skin tones which surprised me than I remember the viseart mentioned earlier that they test a deeper skin tone first to make sure the colors work there and then move on to lighter skin tones. Then the brand released swatches and people were very confused when they saw the difference in the midsummer swatches between skin tones and the richness of color for Solstice!

After seeing them in person and tinting both palettes, they are lighter color stories. I would have loved to see another neutral and a colorful palette as they released two together as Viseart has so much artistry behind it and yet so many neutral-heavy releases (like Paris Edit, which came out earlier and are similar in history) after mid-summer). Solstice feels like a lighter apricotine (and the spritz edit). They really feel like muted, edited versions of the Paris Edit / Spritz Edit launches that didn't happen until February and April this year, respectively!

Neutrals obviously sell well or brands wouldn't keep bringing them out over and over, but Viseart is starting to feel like they're reinventing the same wheel instead of expanding it. Where are the earthy neutrals – plums, taupes, olives? Even more golden browns than peach / orange. Definitely looking forward to hearing how people with medium and deeper skin tones find these new palettes! Or, make these complementary, almost fall-winter, settings to Paris Edit / Spritz Edit to make them a little darker / richer (and maybe Spritz Edit would be redder, rustier, or olive for fall).

Moodboards For Staying House | Into The Gloss

The way to Shrink a Large Pimple Shortly