Welcome to Second Life, a podcast spotlighting successful women who’ve made major career changes—and fearlessly mastered the pivot. Hosted by Hillary Kerr, co-founder and chief content officer at Who What Wear, each episode will give you a direct line to women who are game changers in their fields. Subscribe to Second Life on Apple Podcasts, Spotify, or anywhere else you listen to stay tuned.

Heather Cocks and Jessica Morgan—or the “Fug Girls” as they’ve coined—have been writing together since 2004, when they created their witty celebrity fashion blog Go Fug Yourself. What started as a creative outlet to procrastinate from their day jobs soon found cult-like readership and, eventually, became their day-jobs. That is, until they decided to dip a toe into the book publishing world, first authoring two young adult novels, Spoiled and Messy, and then, the best-selling and rave reviewed The Royal We, a romantic comedy loosely based off the courtship of Prince William and Kate Middleton. After five years of fanfare, the highly-anticipated sequel, The Heir Affair, was released on July 7th. In examining Heather and Jessica’s career, it all but appears strategically calculated: picking up critical skills at each stepping stone along the way, perfectly preparing them for their  next move. The truth is, their path looked quite different from the inside. “Let’s be honest,” Morgan says in the latest episode of Second Life. “We had no plan.” 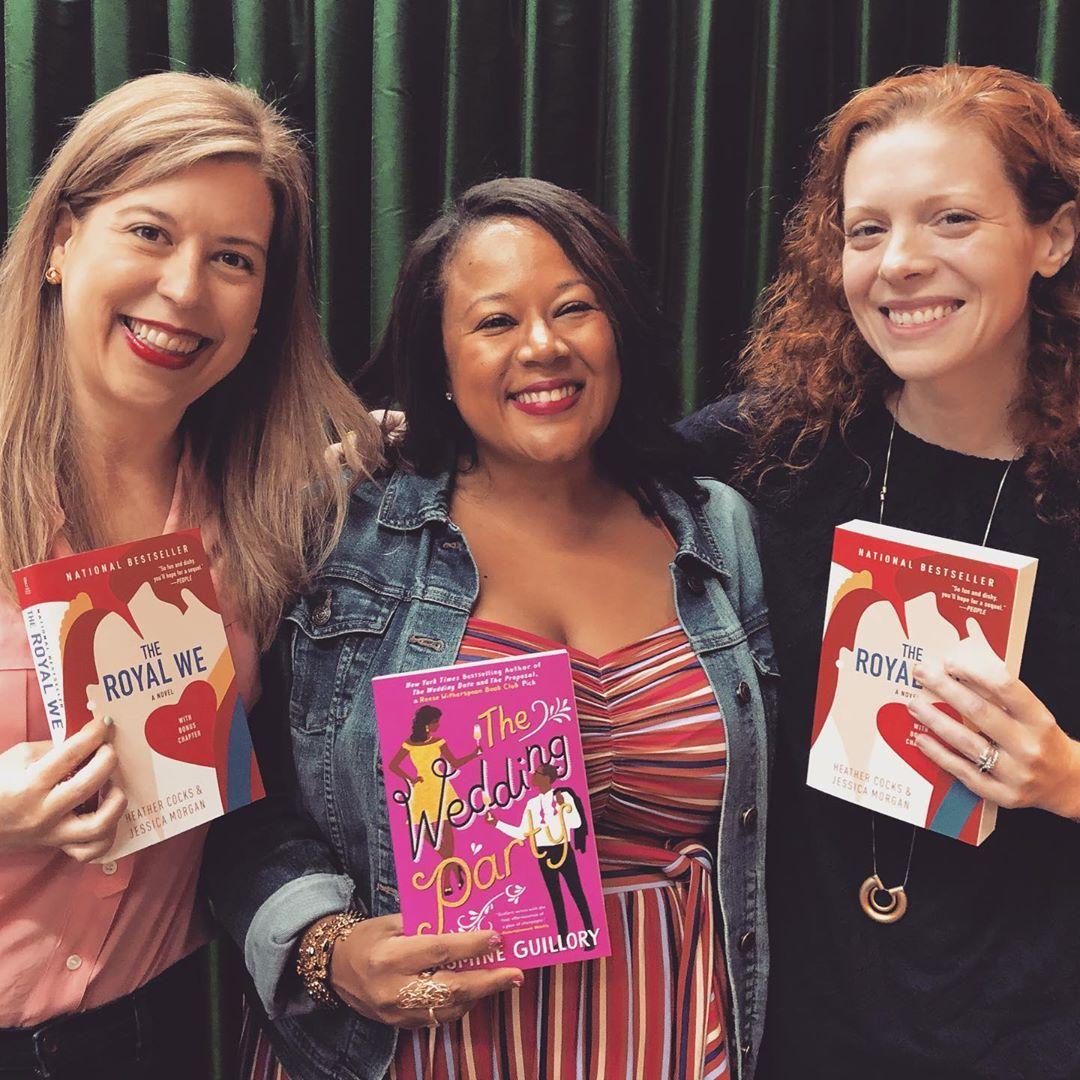 Cocks’ initial path was that of a journalist. She joined the college paper at Notre Dame, and subsequently landed a job covering personal finance and high tech at the Austin daily paper, the Austin American-Statesman. The experience taught her something valuable. While she loved writing, she didn’t love reporting; “I didn’t like pushing for a story…I always felt like I was a bother,” she remembers. Cocks made her way from Austin to LA to work at Television Without Pity (formerly known as Mighty Big TV) where she’d work as a television recapper for shows like MTV’s Making The Band.

Meanwhile, Morgan had been working at a startup website, as a copywriter, penning more product descriptions than she cared for. “There’s only so many ways you can describe a lamp” she remembers. Seeking more creativity, she too found her way to Television Without Pity. “Those recaps were very useful for me and Heather, as we moved into working in television and into writing novels, because when you are taking 20 pages to describe one episode of television, you’re really critically looking at every aspect of creating and telling a story,” she says. It was there the two would start writing together and create their now infamous blog, Go Fug Yourself. 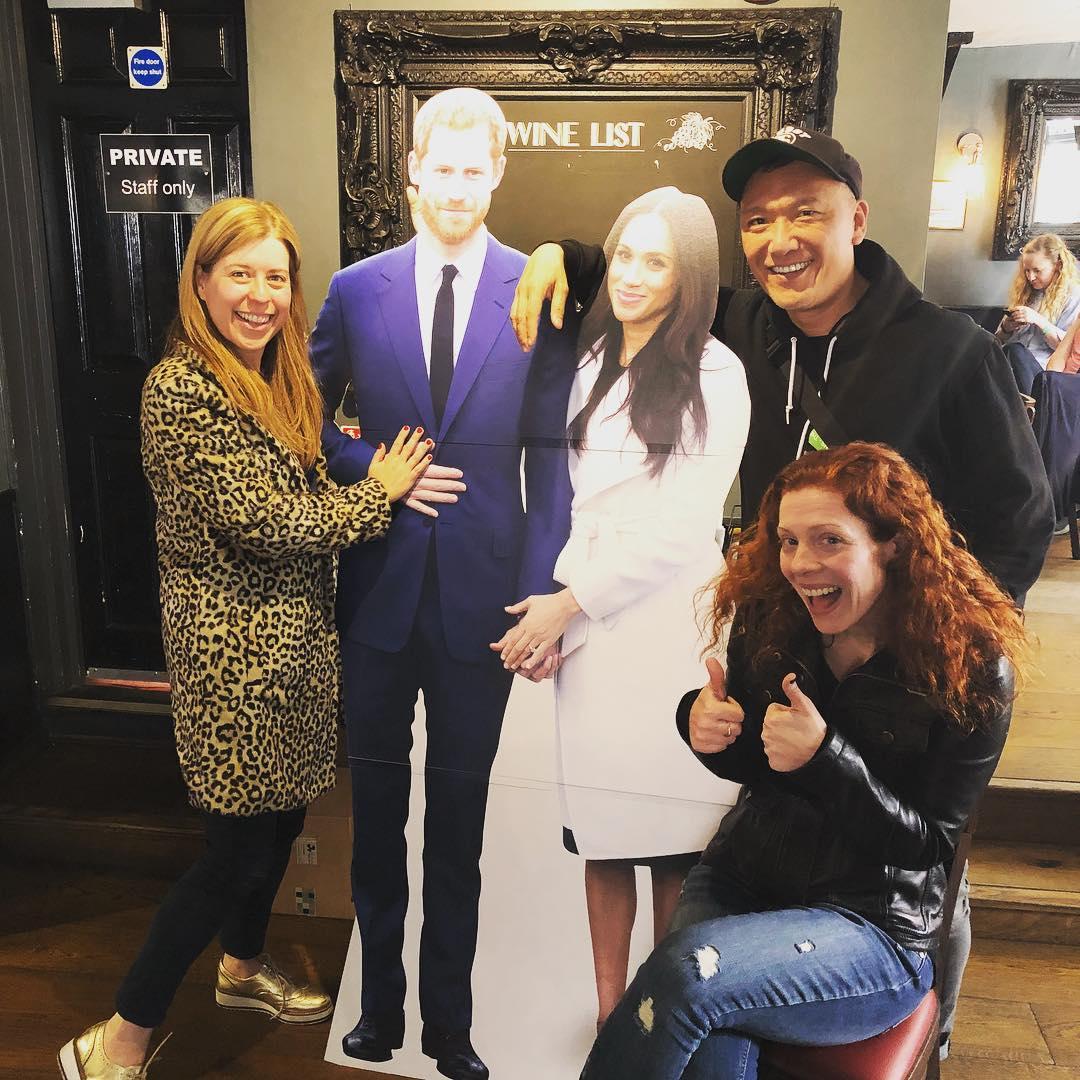 Eventually, Cocks and Morgan began writing for reality TV, where they further honed their skills to create a compelling storyline. In the background though, Go Fug Yourself was gaining serious traction. “There was like a teeter totter, and it finally tipped over from our day job (being) the most important thing to where the blog was more important,” remembers Morgan. The decision to quit their jobs in TV was validated when less than a year later they were covering Fashion Week for New York Magazine. 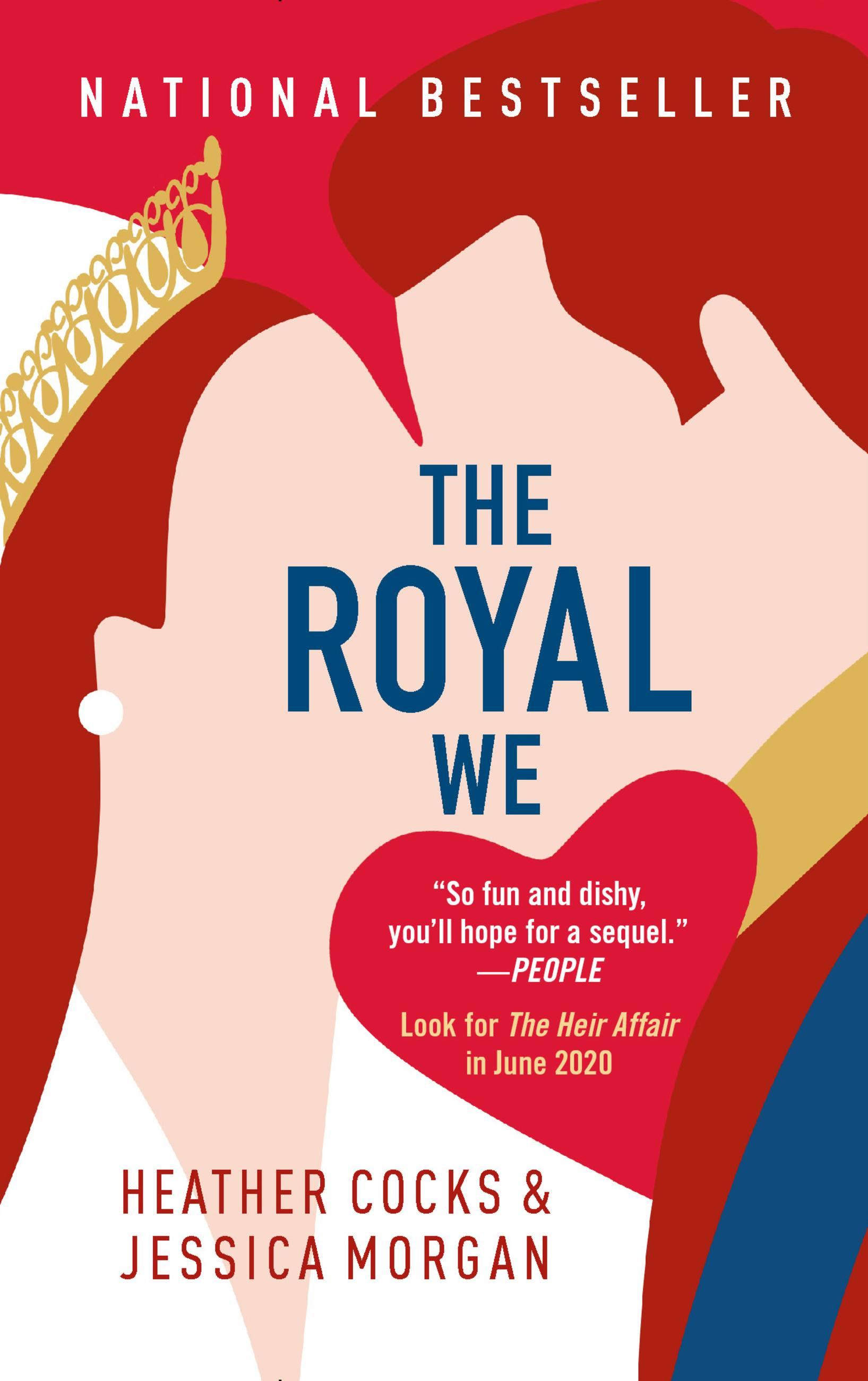 When the pair went on to take their next leap, becoming novelists, their cumulative work experience had prepared them undeniably well. Known on Go Fug Yourself for their pop-culture commentary and witty television references from shows like Beverly Hills 90201 and Sweet Valley High, the foray into young adult novels with Spoiled and Messy made perfect sense. Keenly aware as their readership matured, the pair pivoted into adult contemporary fiction with The Royal We, and The Heir Affair. “It felt absolutely in our wheelhouse based on the royalty and pop culture intersection and the way we covered that on the website,” says Cocks. And their extensive outlining process for all four books? A skillset they trace back to their days in television, “we outline them like they’re a TV show, with act breaks,” says Morgan. 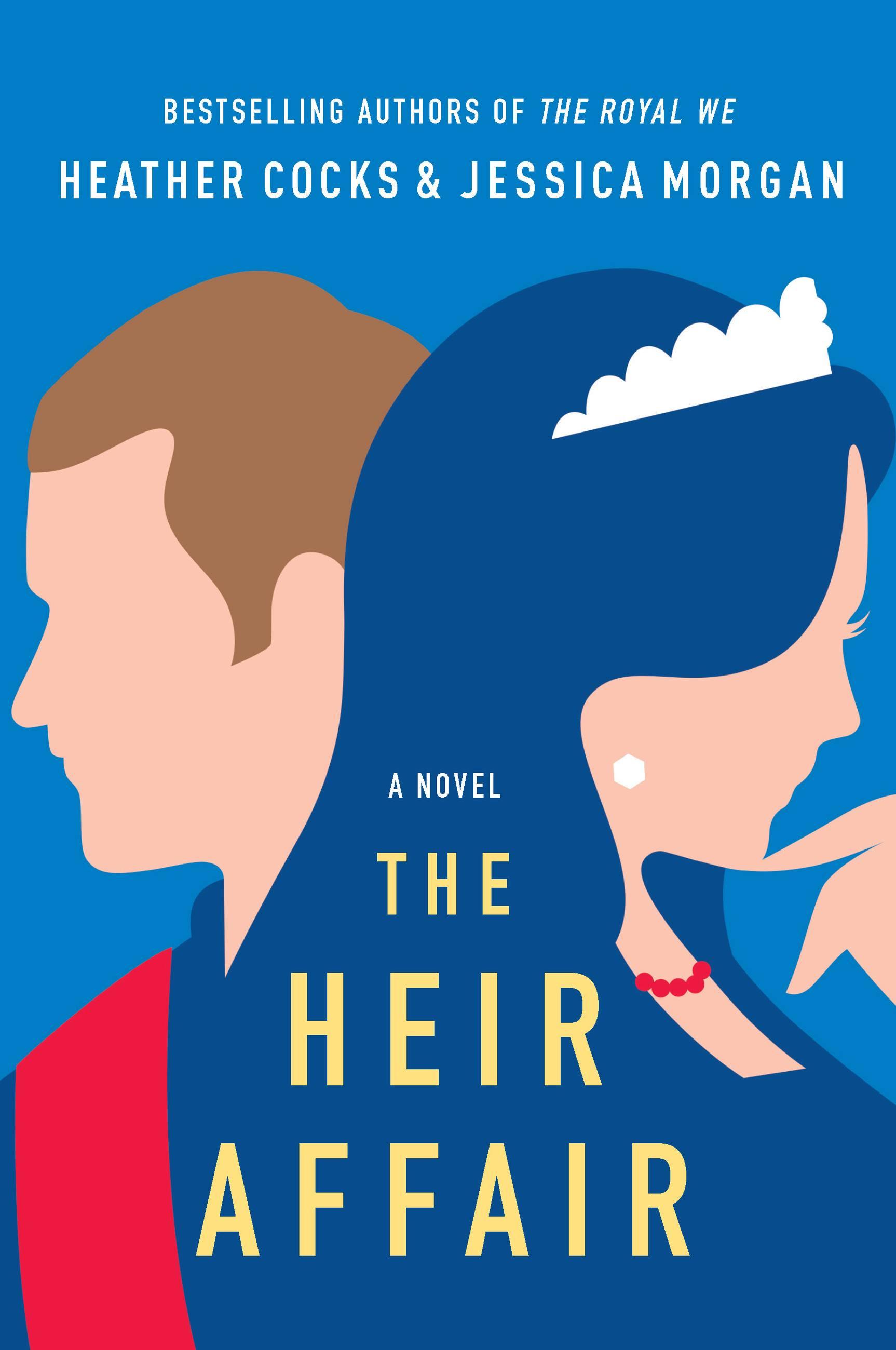 As for their winding career, the pair agree they could have never predicted things fall into place as they have. “I tend to look back and just be glad that we followed our instincts,” says Cocks. “Having that kind of a curvy trajectory, it ended up setting us up for the things that we wanted to do.”

Tune in to this week’s episode of Second Life to hear how Cocks and Morgan have reinvented themselves as writers time and time again, and be sure to subscribe on Apple Podcasts, Spotify, or anywhere else you listen to podcasts so you don’t miss an episode.

Next up, hear how Aminatou Sow went from tech to media legend, and everything in between.